Listen to 50 Years of Lunar Exploration

To celebrate the 50th anniversary of the first Moon landing, NASA asked us to convey the history of the Apollo mission’s influence through sound. In this piece, the note pitches indicate the amount of scientific activity associated with Apollo and with NASA’s subsequent missions to explore the moon. Higher pitches indicate greater numbers of articles, citations, and patents associated with certain keywords.

The passage of time is indicated by percussion instruments: 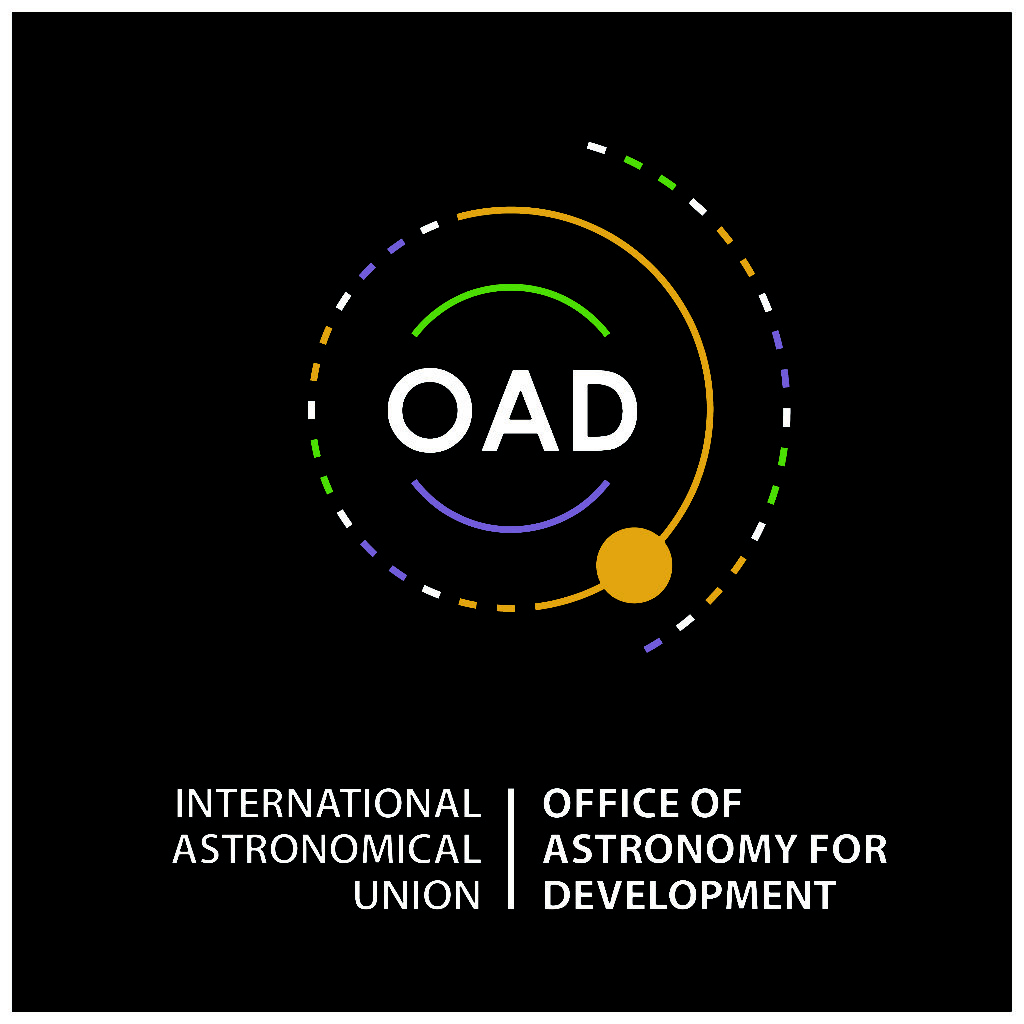