Explore the surface of the Moon through sound

The Sonic Orbiter is an arcade-style sci-art exhibit that let you create music by steering the Lunar Reconnaissance Orbiter over the surface of the Moon. Flying over a crater triggers an explosion and a musical note based on the size of the crater (larger craters produce lower and louder notes). While trying to find the largest one (to produce the most satisfying sound!), you get to experience the complex topography of the Moon’s surface, particularly the stark contrast between the near and far side. The Sonic Orbiter is currently on display at the Ontario Science Centre (OSC) and is available for other events, museums, and science centres. This was created as part of our artist residency with the OSC and the Museum of Contemporary Art. 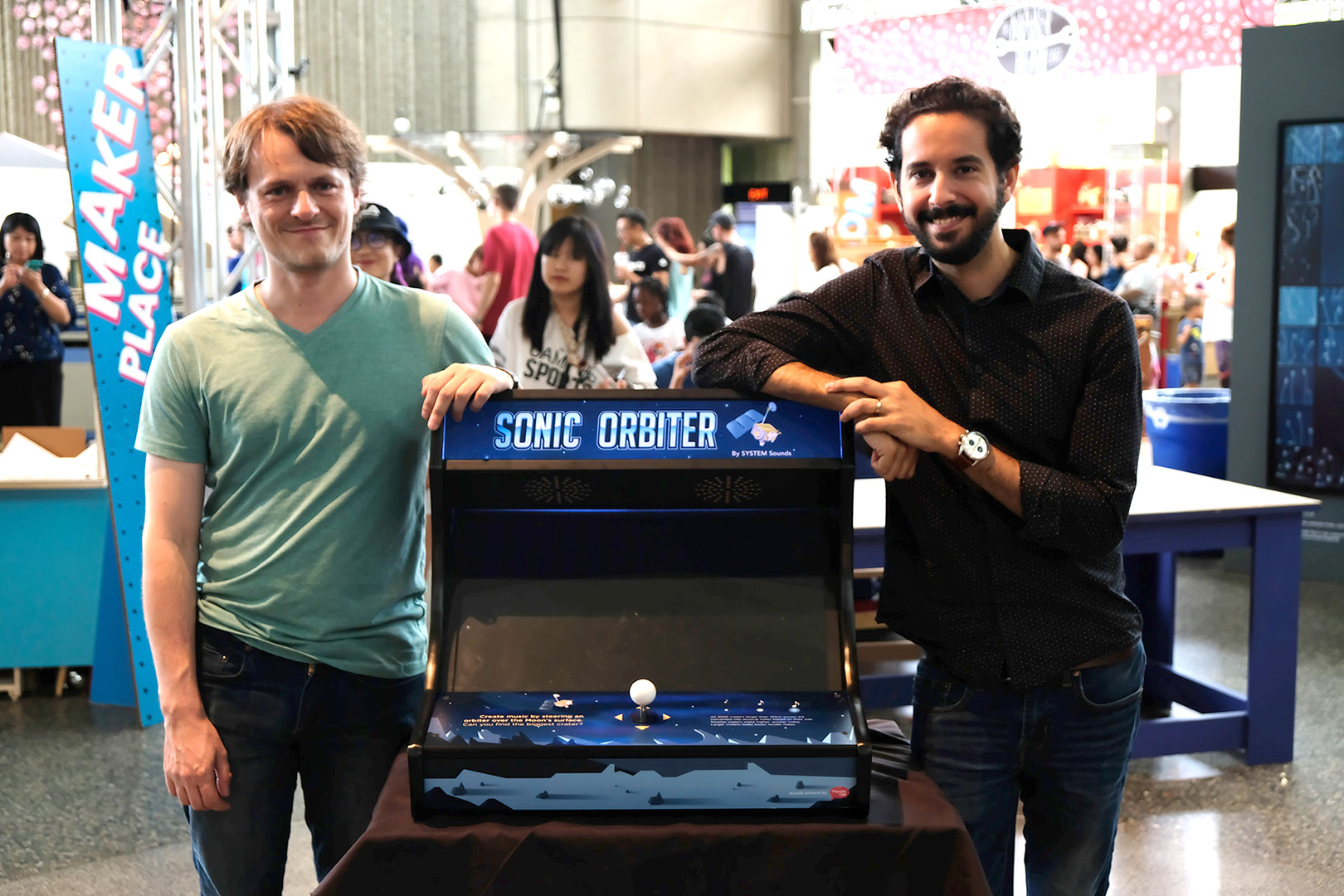 This exhibit uses interactive data sonification to engage a new generation of explorers and creators with the Moon’s craters and topography. The craters are converted into music by first finding the locations and sizes of the 3500 craters that are larger than 20 km across in the Lunar Impact Crater Database. We then use a technique called parameter mapping to associate the sizes of the craters to musical pitches. We choose a set of 25 different notes based on the lydian scale. This scale has an air of mystery, fitting for the wealth of scientific puzzles surrounding the Moon that we are yet to resolve. The entire topography of the Moon is also converted into a steady drone sound by spiraling around the Moon from the North to South pole and interpreting the altitude of the surface as the amplitude of a sound wave. This is the sound you’d hear if you could play the surface of the Moon like a giant vinyl record, with the needle moving from pole to pole and the Moon spinning about 40 times per second. We also sampled a small portion of this sound to create the tone that plays when you fly the orbiter over a crater so that all the sound you hear is generated from lunar data.

The 3D graphics are programming in Javascript using the THREE.js library. You have a first person view from the Lunar Reconnaissance Orbiter and control its path over the surface. To create a realistic Moon we use high resolution imagery and an altitude map based on data gathered by Lunar Reconnaissance Orbiter Camera and the Lunar Orbiter Laser Altimeter. The Earth and Sun can also be found in the scene if you know where to look. 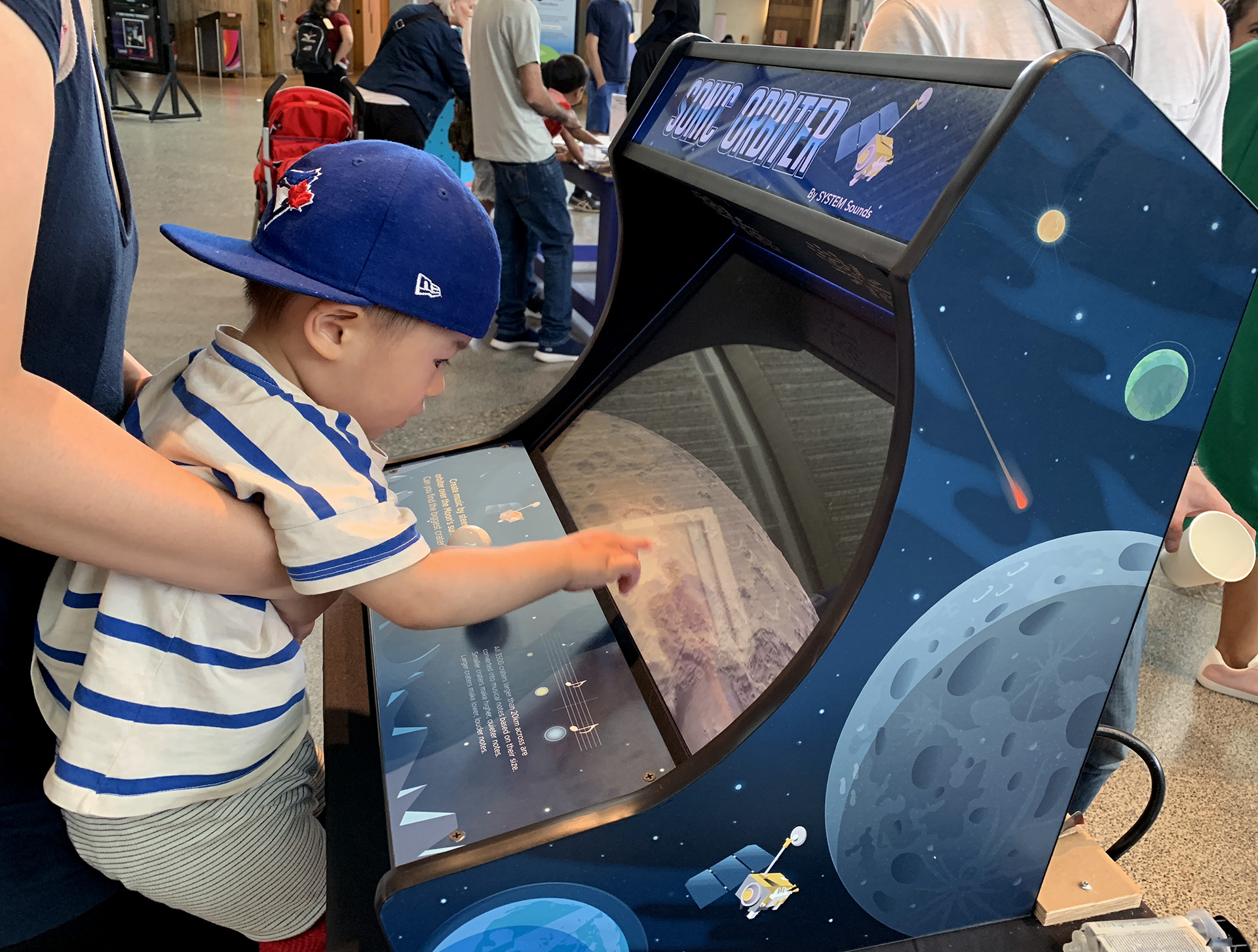 The arcade cabinet artwork is done by Thought Café, an award winning animation studio based in Toronto that promotes social justice, self-education, and critical awareness. They animate the popular Crash Course series on Youtube. 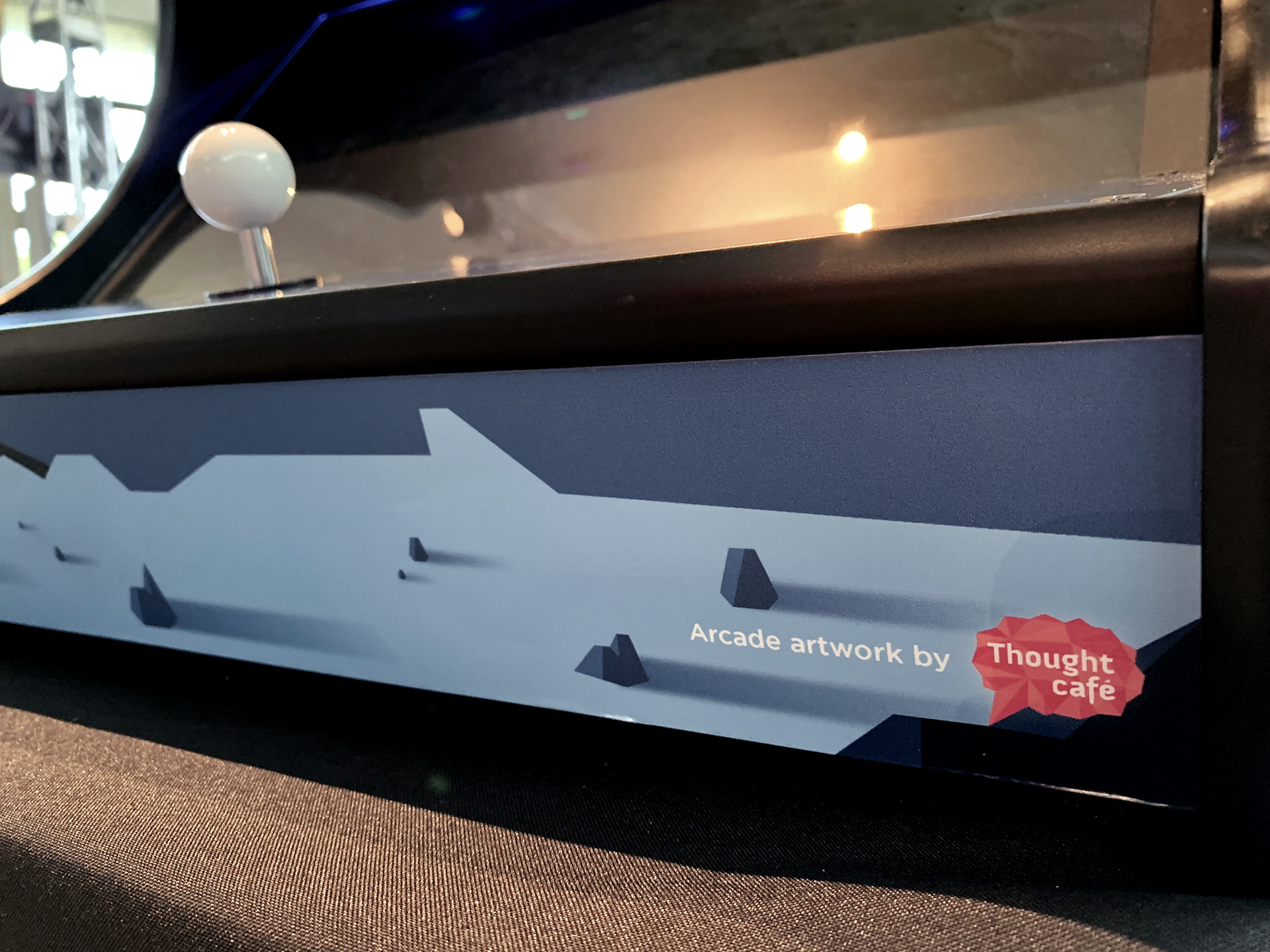 Bring the Sonic Orbiter to you!

Contact us if you know of an event, museum, or science centre that would like to feature the Sonic Orbiter. 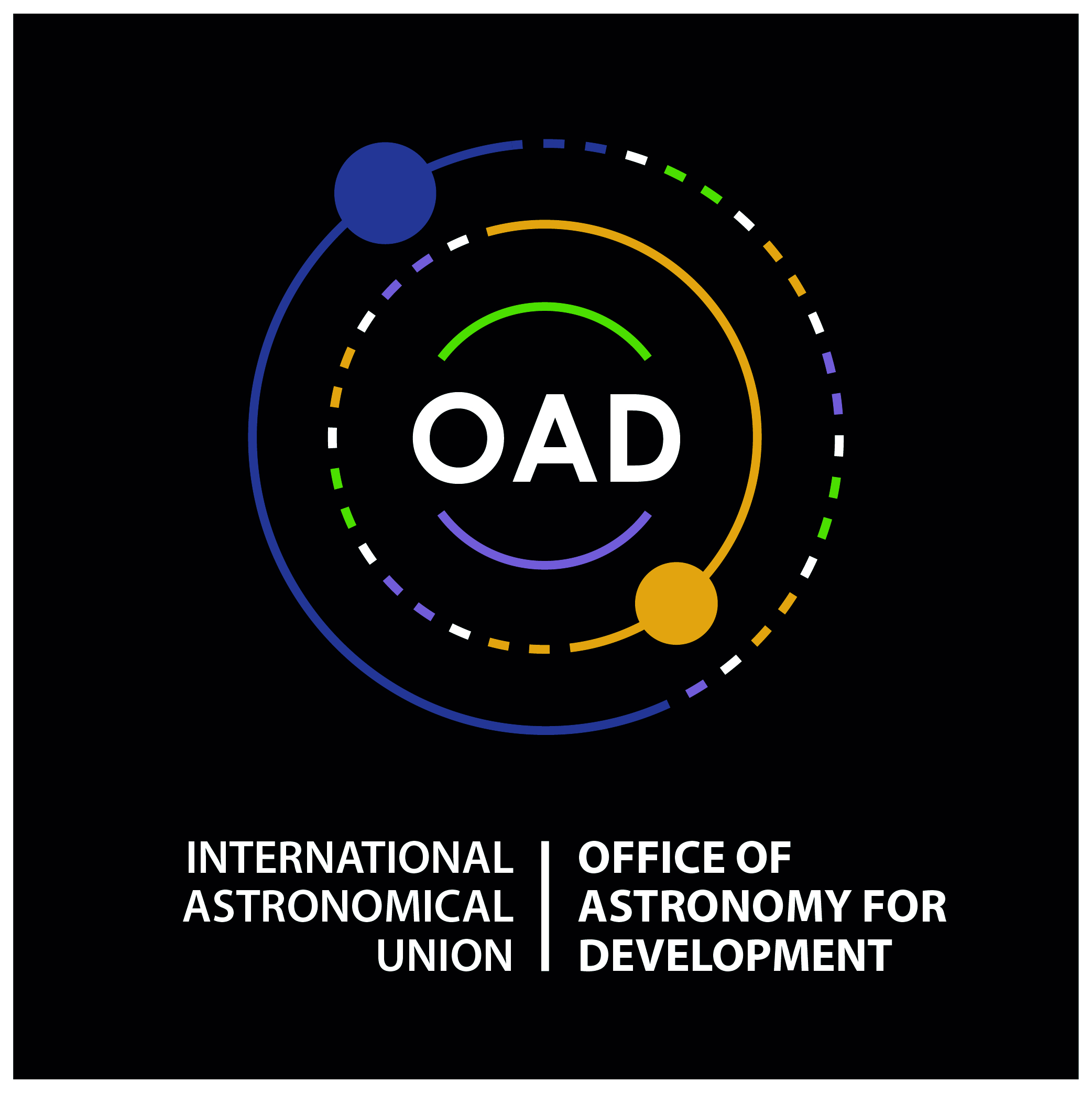